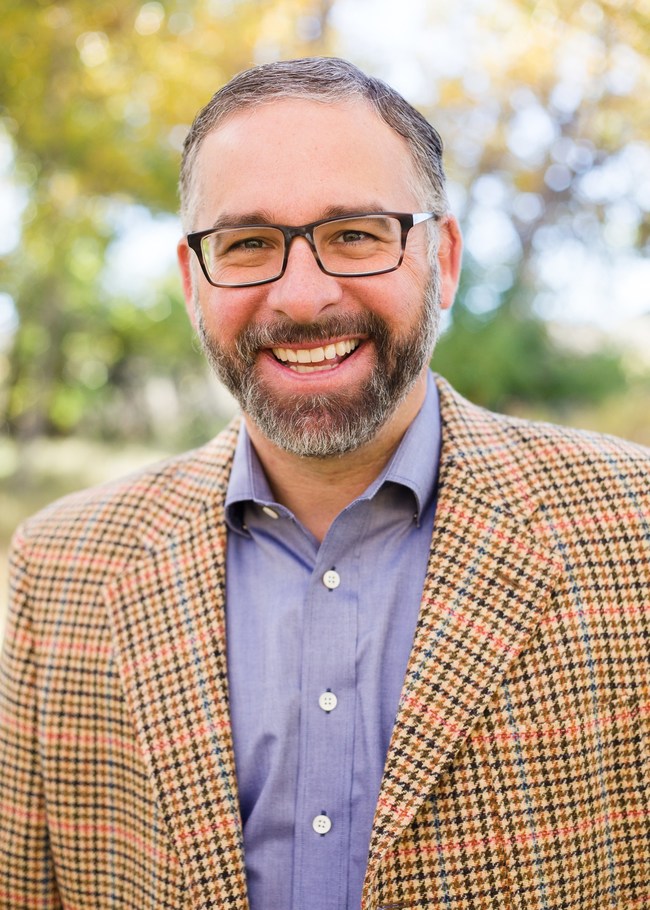 Led by Seneca’s Founder and CEO, Rhett Trees, and its COO, Paul Luber, Seneca’s previous vehicle, SCIRE Fund I, raised nearly $24 million in a round that closed in July 2018.

SCIRE Fund I invested in nearly 1,200 homesites spanning a half-dozen manufactured housing communities, and several of the communities are located on the outskirts of the fastest-growing cities in America including Dallas, Tampa and Houston.

Historically, Seneca has looked to buy properties that reside in hyper-growth cities in what they refer to as the SMILE states, spanning from Utah, down into the sunbelt states with a keen focus on Texas and Florida with the SMILE ending in North Carolina.

Seneca aims to own and operate clean, safe and affordable housing communities with a focus on workforce or attainable housing for hard-working residents who do not fit into the traditional path to homeownership.