WAUCHULA, Fla., Oct. 2, 2019 /PRNewswire/ — The exciting 2019-20 NHL season is here. And what a hockey season Dr. Bob Akmens & his team at BASports.com had recently. BASports.com was #1 in NHL handicapping by beating out a large field of 73 handicappers in the Las Vegas Sports Watch Monitor NHL Contest in both most net profit won and most net winners. And were also #1 in 5 different categories of Ruth Glasgow’s The Sports Monitor NHL Hockey Handicapping Contest. 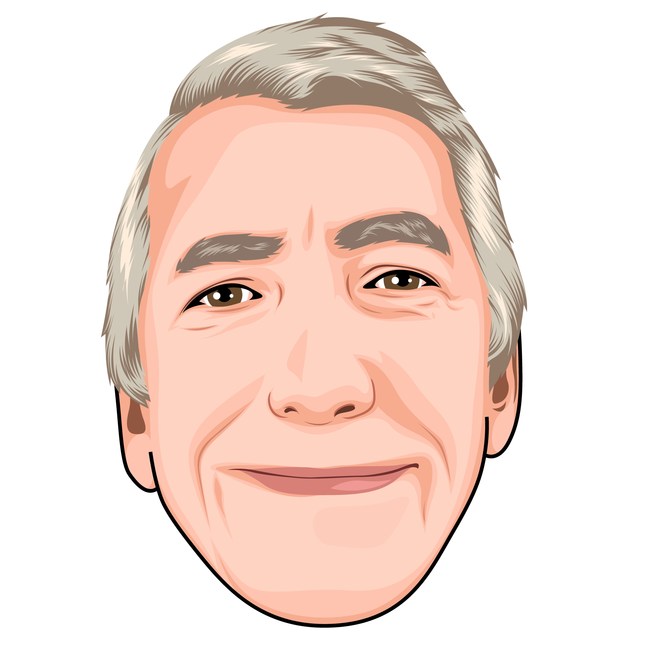 Dr. Bob Akmens and his BASports.com now have 46 #1-finishes in different national contest categories in NHL Hockey, far more than any other handicapper.

BASports.com topped the nation in leading 200 other sports services at the Las Vegas Sports Watch Monitor in most net profit won, in all picks, in all sports, for all of 2016.  And they were named the 2016 Las Vegas Handicapper of the Year.  That’s as high an honor as any sports handicapper can possibly attain.

About.com (owned by The New York Times) has called Dr. Bob Akmens & his BASports.com the best sports handicapper in the world: “No other handicapper can match Akmens in terms of winning.”

HandicappingReviews.org lavishes yet more praise on BASports.com when they say “He claims to be the world’s best and most accurate and it would appear that he’s got the evidence to back up that lofty claim.”

King Football is no different. When you google “Who’s the best football handicapper?” Bob Akmens comes up as the very first hit.

In hockey, BASports has done the unthinkable: they finished #1 in 8 NHL contests in a row in at least one important metric such as most net wins or most profit. For 4 years running, in every NHL regular-season and every NHL post-season contest, BASports.com ranked #1 in NHL Hockey. No one else has ever approached such success.

Yet, those #1 titles are just a small fraction of their 361 #1-finishes in all national contests in all sports – a world record.

BASports.com has produced the best NHL Hockey handicapping results over the years through the use of sophisticated computer algorithmic models which analyze thousands of patterns and trends of teams, coaches and players.

So as the exciting NHL Hockey season gets underway, BASports.com offers their award-winning Hockey service in many different NHL packages.

Across the wide spectrum of sports, BASports.com employs proven winning computer predictive models to maximize the profit of their clients.

BASports.com has also produced superb results in football: for the combined college football and NFL seasons in 2012-13, BASports.com had 72.16% winners in the toughest contest of all, the Combination Football Contest of The Sports Monitor.  125 services participated.  BASports.com came out with 72.16%, 9% better than service #2.  That was the biggest margin of victory ever in 27 years of any contest run by The Sports Monitor. BASports.com became the very first service to ever finish a football season with over 70% wins in both college & NFL football.

BASports.com is also currently on a 68% winning run in NFL Football. Which is not surprising because BASports.com has won the Las Vegas NFLX Contest three times in a row now.

About.com summed up BASports.com very well when they said, “You truly do get what you pay for…plus more,” and that “I can count on one hand the number of services that I would give a positive recommendation about to a fellow sports bettor. Bob Akmens Sports would certainly be included in that group.”

BASports.com has every reason to believe this will be their most profitable NHL season ever.  We invite every NHL bettor to come along and experience the thrill of winning resulting in potentially very large profits.