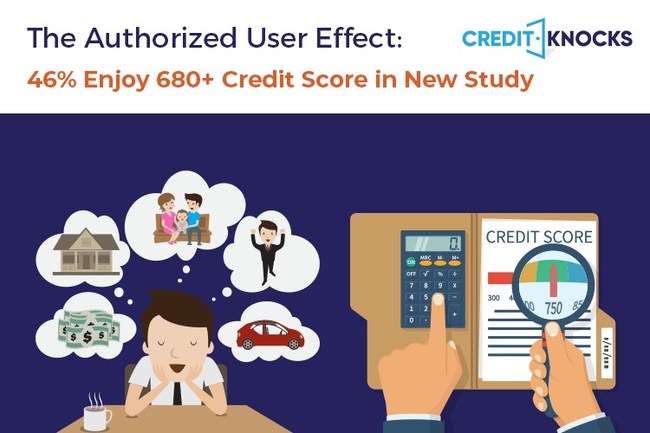 Overview of the Strategy – One little-known strategy in the credit improvement space is for individuals with bad credit to ask a friend or family member who has an established credit card account if they can be added to the account holder’s credit card as an “authorized user.” By doing so, many credit cards report the account’s payment history to the authorized user’s file at the credit bureaus. The strategy allows authorized users to “inherit” the benefits of the account into their own credit file, such as payment history, account age, and credit limit – all of which are factored into one’s credit score.

The Authorized User Effect on Minorities – It has been widely studied and reported that Black and Hispanic Americans’ credit scores are disproportionately lower, on average, than white and Asian Americans’ scores. However, the study shows that minorities who’d been added as an authorized user had higher credit scores than white Americans who had not been added, on average. For example:

The study showed a similar pattern of the authorized user’s effect on overcoming the barriers to good credit scores imposed by low income and low education.

Credit Knocks is the #1 resource for individuals with a 400-720 credit score to improve their credit.